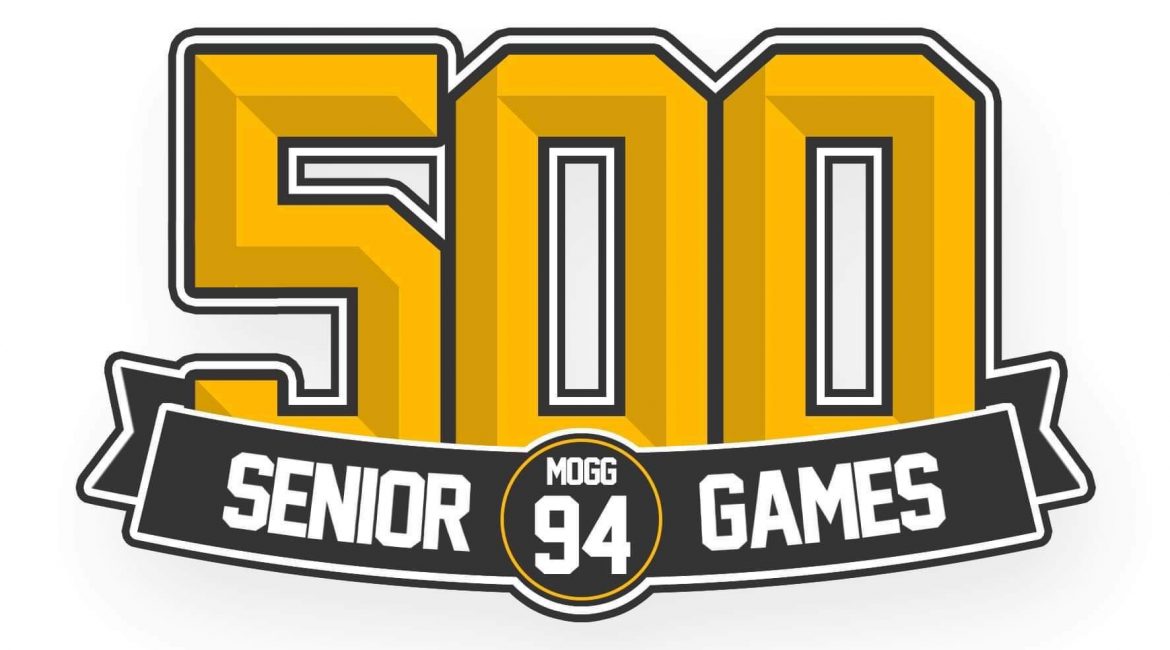 This Sunday is a special night for the Captain of the TSI World Bees as Sunday’s clash with the Swindon Wildcats will be the 500th senior game for Stuart Mogg. At the age of just 27 “Captain Fantastic” is one of the younger players to have achieved this accolade. 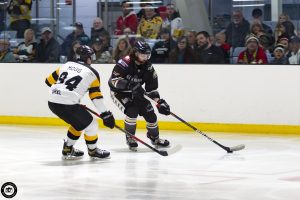 Stuart’s success at senior level is made even more remarkable by the fact his career took a complete turn after making his senior debut. Now known as one of the league’s best defenceman, Stuart played his entire junior development as a promising forward and indeed in 2010/11 made his senior debut playing up front.

Stuart was playing as a forward at Basingstoke Bison under Coach Doug Sheppard when Doug approached him and asked him to consider playing in defence. Such is Stuart’s character that with no fuss he took on the new challenge and immediately showed he was a natural defenceman.

Stuart has become such a good defenceman that his play often goes unnoticed. He knows his role and he plays it with skill in a quiet method. It’s often said the best defenceman often go unnoticed through games, because defenceman, if remembered are usually remembered for costly mistakes that have led to goals against. Stuart has good skating skills, good stick handling and a great hockey brain that sees him in the right place at the right time and it’s rare you could call him out for a mistake. Every now and then his former forward instinct also comes out and he’ll pinch in with a memorable goal.

As well as wearing the “C” Stuart is the Bees defensive leader. He often logs high minutes in games and has been called on to do so on numerous times this season alone.

Stuart learned his hockey in Basingstoke before completing his development at Slough, where his first taste of senior hockey came 11 years ago, a season which ended with Stuart being part of an ENL2 winning team. In 2012/13 he played a season in Canada for Toronto Attack and on his return started a long association with the Basingstoke Bison which saw him win the EPL, EPL Cup and EPL Play-offs.

Stuart first pulled on the black, white and gold of the Bees in 2018/19 putting up a prolific 28 points in his first Bees season. In 2019/20 Stuart was appointed Captain of the club. A quiet, composed leader he says what needs to be said when it needs to be said in a no fuss manner while he leads by example both on and off the ice and is not only a great leader but a great example for the junior members coming up through the club.

Stuart has also helped Southampton Spitfires to become the British University Ice Hockey Association Tier One Champions in 2014 and indeed wearing the “C” for the Bees was not his first leadership experience as he captained Great Britain at the Universiade in 2016/17.

To celebrate the occasion Stuart will wear a special jersey this Sunday commemorating his 500th appearance which can be won in our Shirt off the back competition. All proceeds from shirt off the back will be going to a charity of Stuart’s choice.

Stuart explained; “For the occasion, the BSC, Imogen and I have decided to donate any proceeds from the shirt off the back draw to the charity 4Louis. The charity provides incredible support to bereaved families who have had to say goodbye to children prematurely.

“In what is truly one of, what I imagine to be, the most devastating and heart-breaking situations, 4Louis provide help to try to assist with the pain. 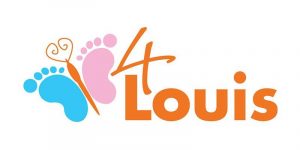 “This charity means a lot to myself and my wife Imogen. Imogen’s brother and his wife went through this painful ordeal with the loss of their baby Jaxson Daniel, and through everything 4Louis provided support to both Justin and Vonny.

“Justin himself does what he can each year to raise funds for 4Louis including recently running 10 miles at the Great South Run. And with everything that has happened I am honoured to select them as my charity.”

All at the Bees wish “Captain Fantastic” an amazing night on Sunday and a successful shirt off the back enabling a good donation to 4Louis. We look forward to the next 500 games being in the black, white and gold! You can enter to win Stuart’s jersey via http://www.Raffall.com/bscbees2021/