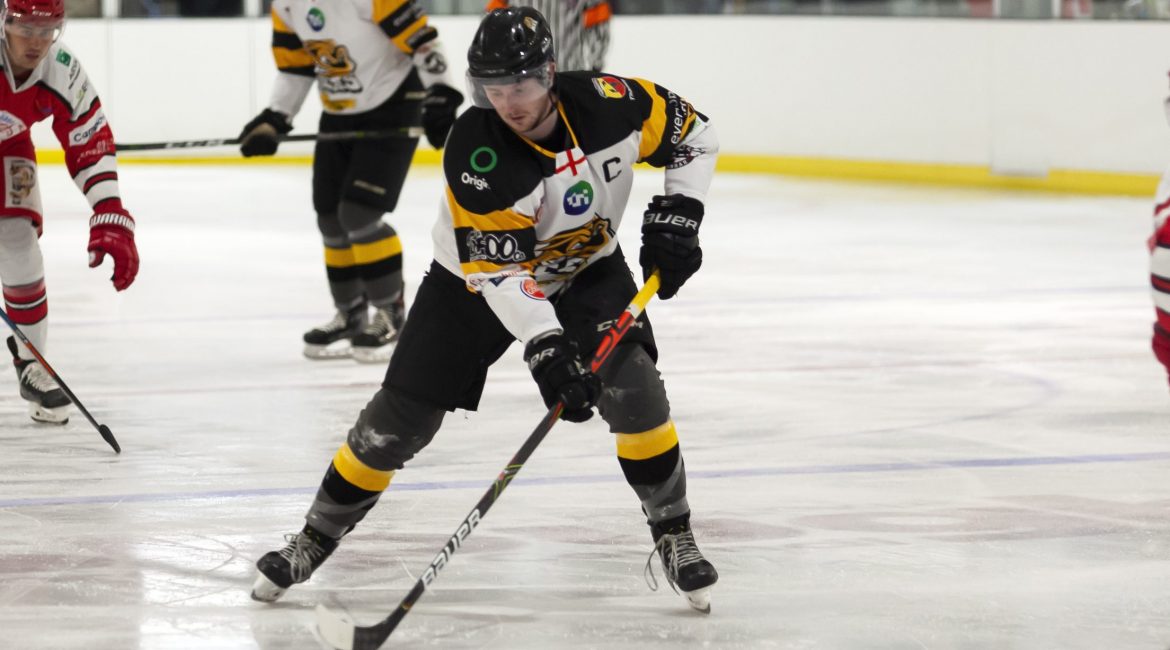 After the weekend’s games, I had the opportunity to speak to our very own captain fantastic, Stuart Mogg, to ask him how he felt the weekend went and how they can improve.

FN: How do you feel the weekend went for the team?

Saturday was pretty disappointing, it’s easy to use excuses such as being late and being on the bus for 6 hours, but I think we came out flat and complacent which hurt us on the day, but I think we had to put that behind us for Sunday where we came out with a lot more fight, I personally don’t think it was a 4-1 game, a few bounces go our way and it’s a much tighter match. The effort was there on Saturday, just a few things to work on in the week to start putting complete performances together.

FN: What are some of the positives you can take from this weekend?

I think the improvement between Saturday and Sunday was a positive to take, we upped our intensity massively and put ourselves in a much better position. We concentrated on playing a much simpler, defensive game which plays to our advantage.

FN: What are you going to take from the weekends experience which will help us with this weekends fixtures?

To help us with this weekend’s games, we need to focus on our game, playing smart D and reducing our turnovers. If we play our simple game we can beat anyone.

FN: How has the change from Bracknell to Slough been for you personally and on yours and the team’s game play?

The change hasn’t been too bad personally, I think we’ve become a tighter group after facing the adversity of having to find a new home once the Hive closed. I think this year the team has a great atmosphere and we’re going to surprise a lot of people.

I think maybe the only affect the different rink has is the size of the ice, it’s a lot smaller than Bracknell was so took a bit of time to get used to in specific situations, but after the Spring Cup and the games so far this season I feel we have all adjusted.

FN: Do you have a message for the Bee Army?

To keep bringing the noise each week and supporting the boys. It means a lot more than anyone thinks, especially after not having any fans around for 18 months.

Trust the process, the results are coming.

Why not come watch the man himself, Stuart Mogg, at Slough Ice Arena on Sunday against the Sheffield Steeldogs?

Tickets are available to purchase now at https://beesicehockey.ticketco.events/uk/en/e/tsi_world_bees_vs_sheffield_steeldogs_260921

Hope to see you all there.