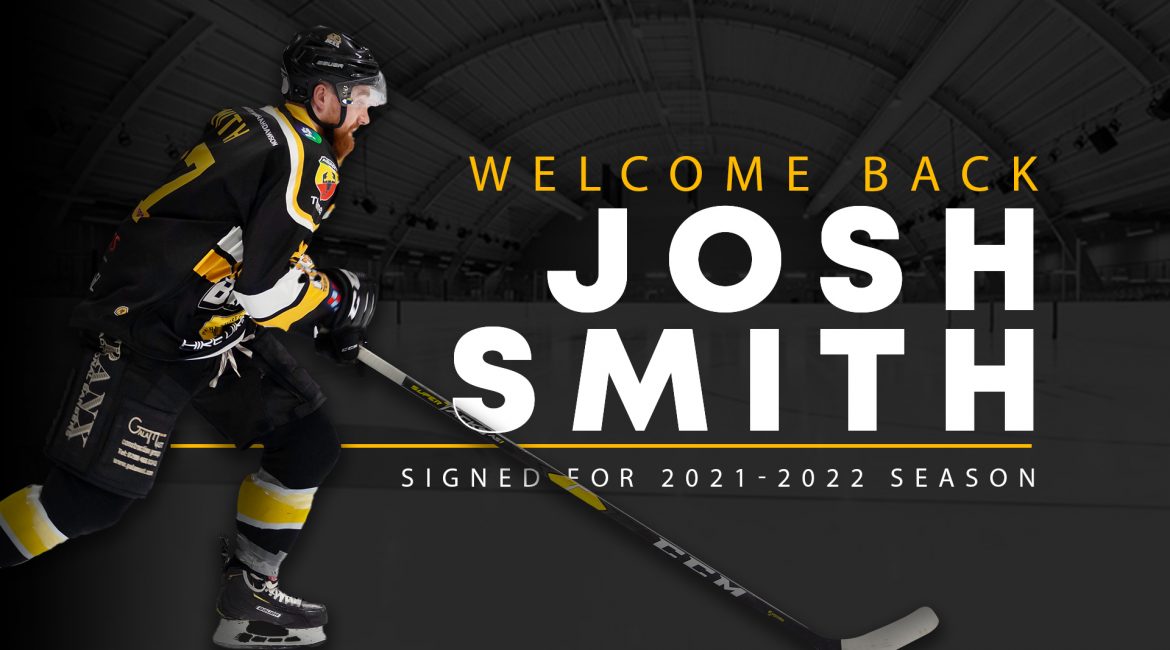 23 year old Josh was born in Frimley and learned his hockey in the Bracknell Junior system, playing all but one season in Bracknell.

It was while playing Under 16 with the Stingers that Josh made his senior debut and recorded 1+1 in 8 Hornets games in 2913/14. The following season Josh pulled on the black, white and gold of the Bees for the first time, also returning 1+1 in 22 games alongside his Hornets and U18 Drones commitments.

In 2017/18 Josh made the journey down the M3 and played in the Basingstoke Bison in their title winning season under Doug Sheppard.

When Doug made the move to the Bees Josh was one of the players that requested to follow him and returned to the Hive putting up his best points return to date with 26 points from just 32 games. He played the 2019/20 season with the Bees and was re-signed for the following season, going on to represent the Bees in the Spring Cup streaming series.