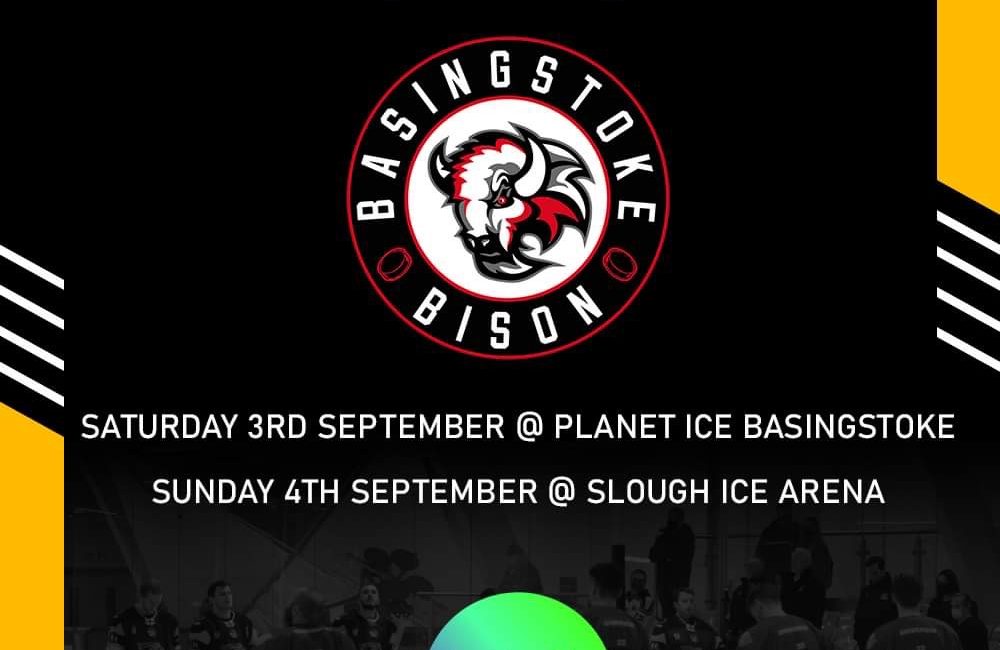 The TSI World Bees and the Basingstoke Bison will play home and away at the beginning of September in pre-season before the new Planet Ice National League campaign starts.

The Bison will host the Bees in Basingstoke on Saturday 3rd September, followed by a return leg at Slough Ice Arena on Sunday 4th September. Ticket details for the home leg to be confirmed.

The Bees and the Bison have had a healthy local rivalry for many years and expect these games to be very competitive and entertaining. It is a great opportunity for fans of both teams to get behind their teams leading into the new season in the newly titled Planet Ice National League.

Now our pre-season games are confirmed, we can now confirm that our league fixtures will be released on Monday 11th July at 1 pm.