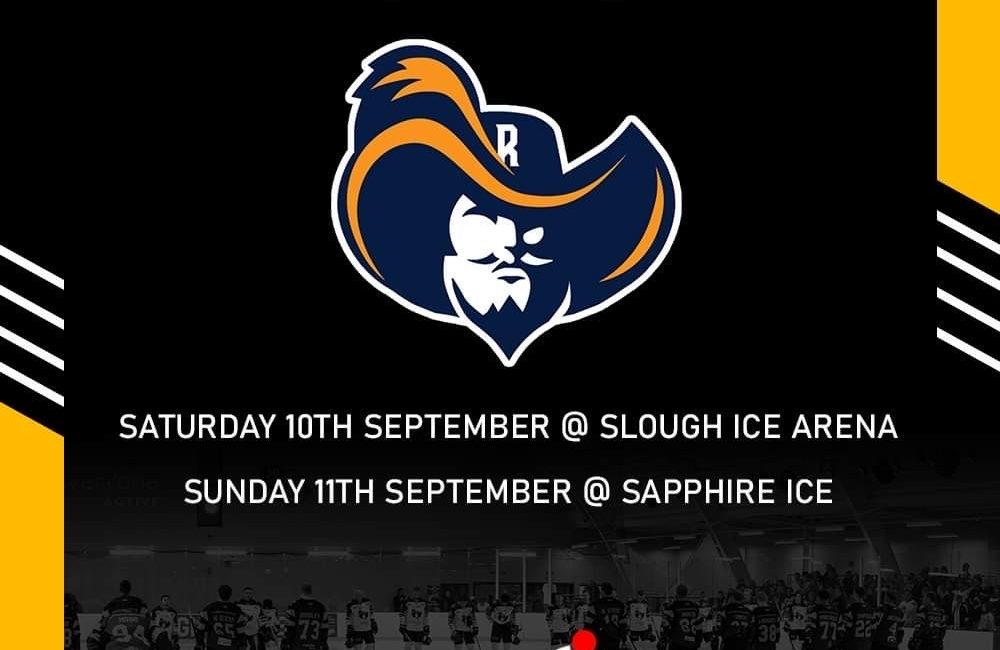 The TSI World Bees and the Raiders will compete for the now annual Everyone Active Shield the week before the new Planet Ice National League campaign starts.

The Bees will host the Raiders at Slough Ice Arena on Saturday 10th September and will then travel to Romford on Sunday 11th September. Ticket details for the home leg will be confirmed

The Bees currently hold the EA trophy and both teams will be very keen to make a mark before the league starts.

The Bees and the Raiders have been locked together in the league for a few seasons now and we expect these games to be very competitive and entertaining.  It is a great opportunity for fans of both teams to get a look at the roster changes implemented and see the teams back in action.  It is a great way to get back into Hockey for all the Bees fans ready for what is undoubtedly going to be another cracking season for all teams in the newly titled Planet Ice National League.

An additional preseason game is planned for the weekend of the 3rd and 4th of September. This will be announced shortly.