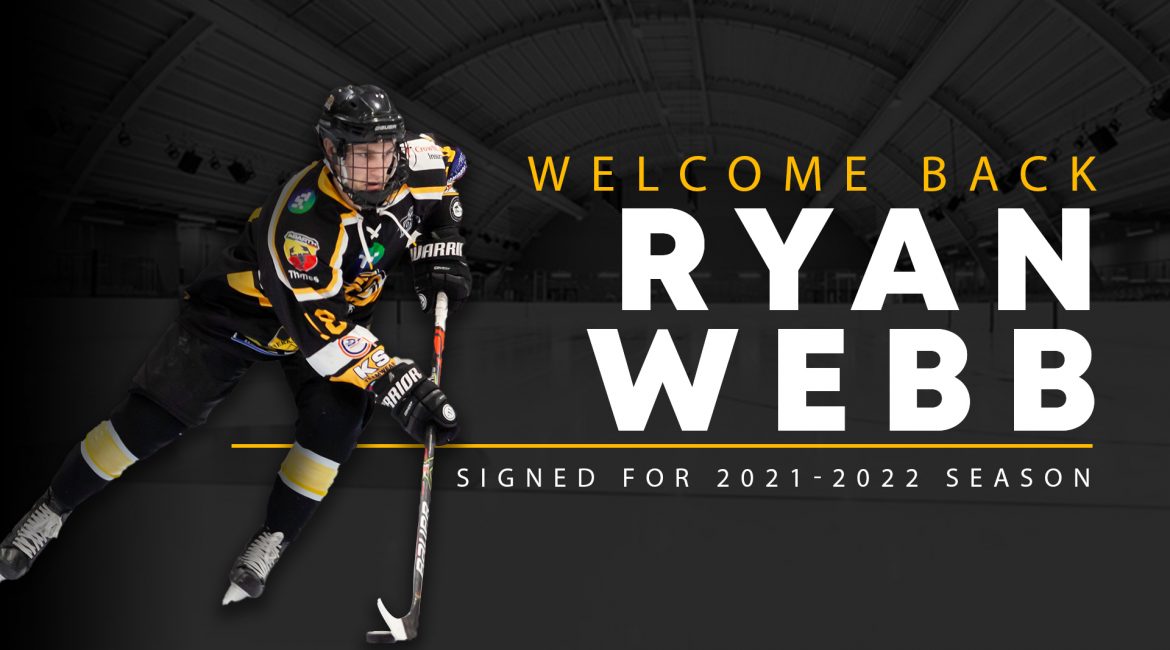 The Guildford born forward returns for his third season with the Bees backed up by an impressive pedigree.

He learned his hockey in his home town before transferring to Bracknell in 2009/10 splitting his season between Stingers (U16) and Drones (U18). The following season he split between Under 18 and ENL playing with the Bracknell Hornets. He also got a taste of international hockey scoring a goal for GB Under 18s in the World Junior Championships.

In 2012/13 Ryan made a couple of appearances for the Bees together with a 30 point season with the Hornets. The following season saw him move mid-season to the Slough Jets where he scored 1+8 in the Jets final EPIHL season.

A two year spell with Wightlink Raiders started in 2014/15, scoring 7+11 from 32 games and 28+16 in his second season from 36 games. Ryan signed for a third season on the Island before the rink closure forced the team to fold. Ryan returned to the mainland and plied his trade in the Capital with Streatham IHC. He scored 66 points in 84 games across three seasons.

In 2019/20 Doug Sheppard brought him back to the Bracknell and he re-joined the Bees. Ryan slotted right back in at the Hive with 22 points in 47 games in the inaugural NIHL National Season. Ryan was signed to return to the Bees for the 20/21 season and went on to ice in black, white and gold during the streaming Spring Cup series.

Doug Sheppard explains his decision to bring Ryan back for a third season; “Webby had a great first season back with the Bees, his play constantly improved throughout the season. His speed causes so many problems for the opposition. Webby will never cheat you with effort, he’s an energy guy with an engine that never stops.”