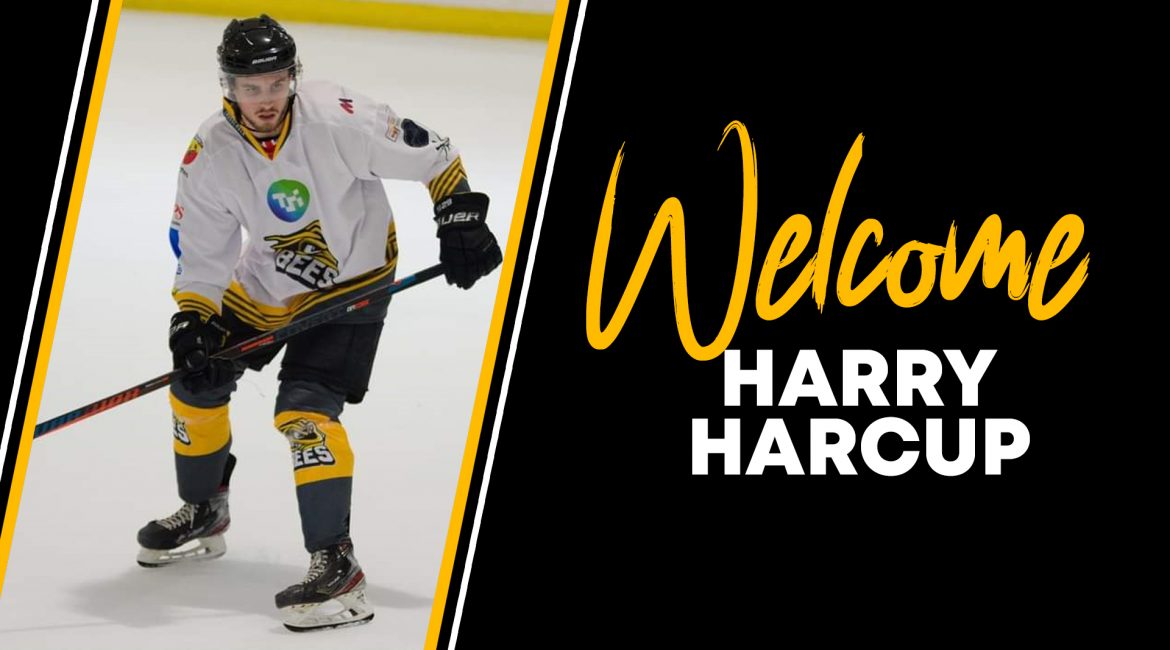 The TSI World Bees are delighted to announce that Forward, Harry Harcup, has signed for the club for the remainder of the 2022/2023 season from the Chelmsford Chieftains.

Harcup, 22, is a product of the Bracknell junior system, having played for the Stingers and the Drones before getting his first taste of NIHL action when icing for the Bracknell Hornets.

After 4 years in the Bracknell system, Harry made the move to Slough where he became a regular feature for the Jets.

In 2021-2022, he stepped up to NIHL National level with the Bees, making 5 appearances in the black, white and gold before making the move to Chelmsford for this current season.

Having guested for the Bees in last weekend’s game against the Basingstoke Bison, we are delighted to have him commit to the club for the remainder of the season.