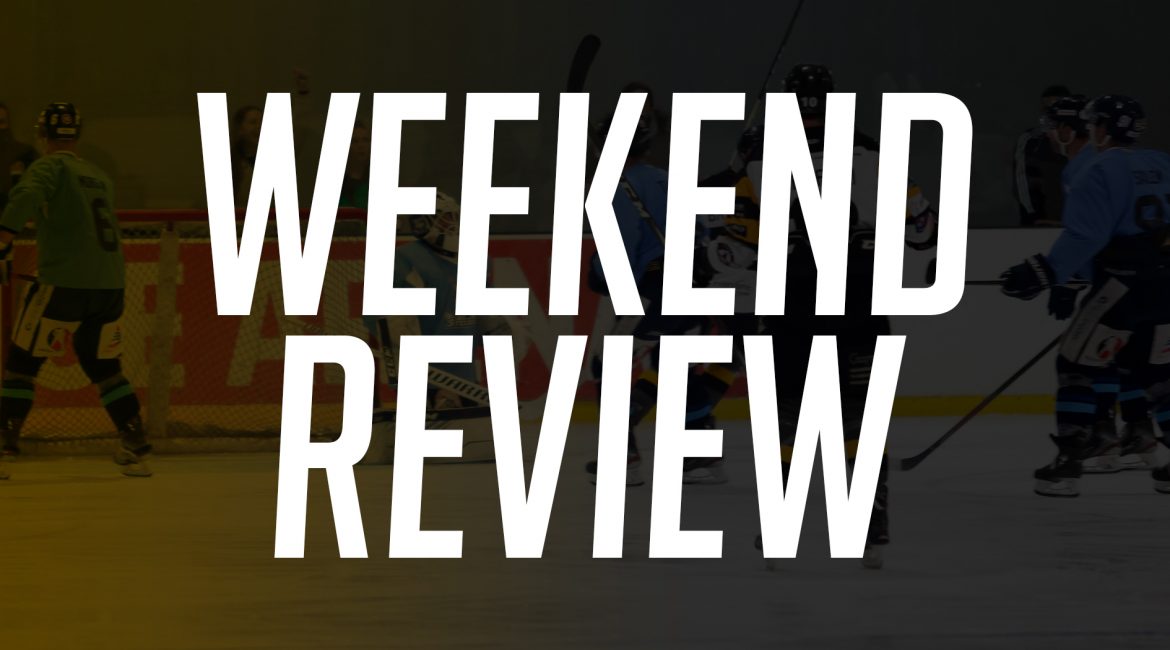 The weekend started for the TSI World Bees with a long road trip to Leeds.

Brandon Whistle scored the game’s only goal of the opening period at 15.58.

Whistle’s second came at 36.50 before Juha Lindgren put the Bees on the board at 36.38. Kieran Brown restored Leeds’ two goal lead at 37.56 before Lindgren netted his second at 38.47, on the powerplay.

A scoreless third period played out until Bees pulled Adam Goss from the net to try and equalise but Whistle netted his third to finish the scoring.

Mikey Power scored the game’s first goal at 13.45 but Swindon bounced back hard with goals from Emil Svec (15.57) and Balint Pakodzi (17.59) giving them a lead at the end of the first period.

A five minute spell in the third period saw four goals scored with Tomas Malasinski scoring at 31.09 and Svec netting his second at 31.50 before Josh Martin scored an unassisted goal at 34.54. 1.09 later Aaron Nell netted for the Wildcats giving them an imposing 2-5 lead at the end of the second period.

Bees dominated the third period and found reward from Dominic Gabaj at 46.20 and Niklas Ornmarker at 56.02 but despite the empty net gamble the Bees couldn’t find the goal needed to force overtime. 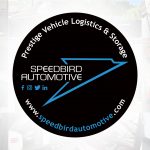 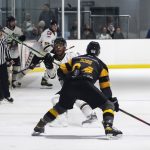 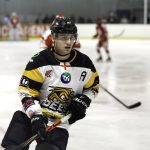