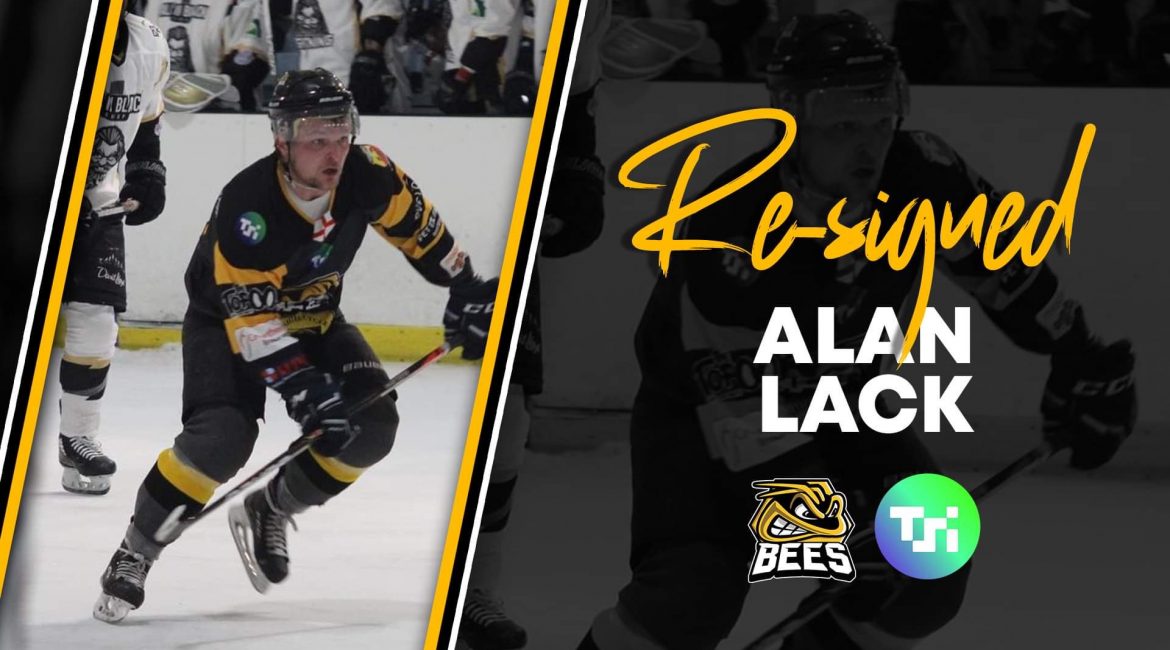 Alan Lack signed for the TSI World Bees Ice Hockey Club late last season and we are please to announced that he will be retuning to Slough to continue to ice in the Black, White and Gold in the 2022-2023 season.

The fan favourite is looking forward to the new season, “I am happy to be back with the Bees for next season. I really enjoyed playing for the Bees, I felt like I was back home and it was what I needed. Being treated right as a player goes a long way on and off the ice. I play with my heart on line and that is what I will do next year. With the extra teams coming in this year is only a good thing for the league. It is going to make it more competitive and open up opportunities for a lot players. I look forward to the new season and seeing you all there soon. Hope all of you have a lovely summer.”

Lack’s love of the sport started with his time as Bracknell junior, working his way through the program to eventually ice in the Bees’ jersey for the first time in the 2012-2013 season. After two seasons icing with other teams across the EPL and NIHL 1, Doug Sheppard signed Alan to his league winning Bison team for 2015-2016 season. This is where Sheppard could see the Lack that he was keen to resign for his 2022-2023 side, “When you think of Lacky, you think, effort & energy and this is something that does not go unnoticed. He is an experienced player with a great champion pedigree, along with both a physical presence and goal scoring ability.” Lack returned to the Raiders program in Romford splitting his time between both the junior and senior teams, whilst battling to come back from a potentially career ending facial injury.

Alan’s Jersey will be available to own and loan, when we launch our own and loan scheme during the summer. 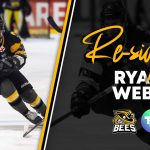 Ryan is Back in the Black, White and Gold 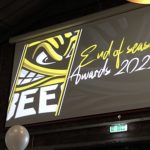 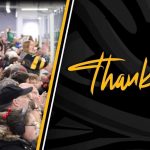 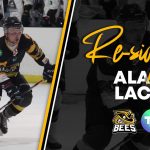