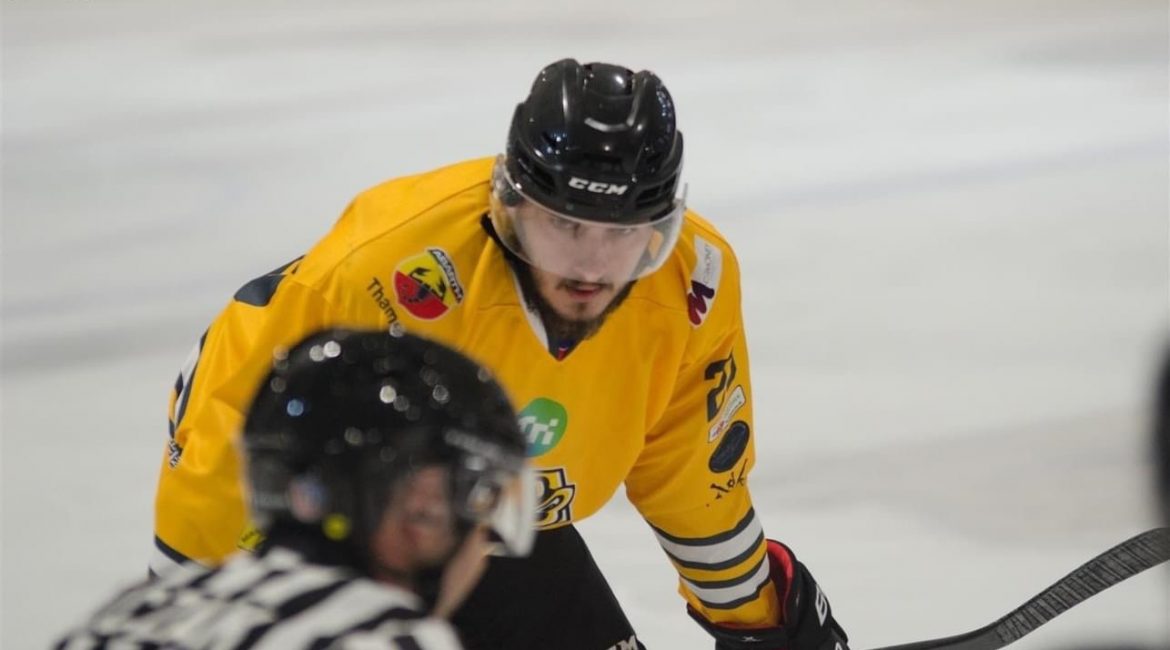 Last season the Leeds Knights were a strong competitor in the league as well as competition for the Bees, especially when it came around to playoff time. From the last 5 encounters between the two sides the Bees have come out with 2 wins but 1 overtime win and they were both during the playoff season. Over the offseason, Leeds have made some changes to the roster by having some players deciding to leave the club as well as some new faces joining like new import Grant Cooper and Bailey Perre. However, they saw the loss of Brandon Whistle, a key player in their lineup, over the season.

Sam Gospel will play a big role in goal for the Leeds Knights throughout this season. From last season we saw Sam Gospel stop some incredible chances the Bees had when they were at full strength as well as when they were on the powerplay. Sam Gospel recorded a save percentage of .914% in the 2021/22 season and already this season has been in nets for 4 games that Leeds have won. Something else to notice is that Leeds has 12:25 goals against and for ratio.

To get tickets to see the Bees take on the Knights, check out the website to secure your seat on Sunday at the Slough Ice Arena but if you cannot make it no need to worry as you can get Bees MNL stream so you will not miss any action on Sunday.