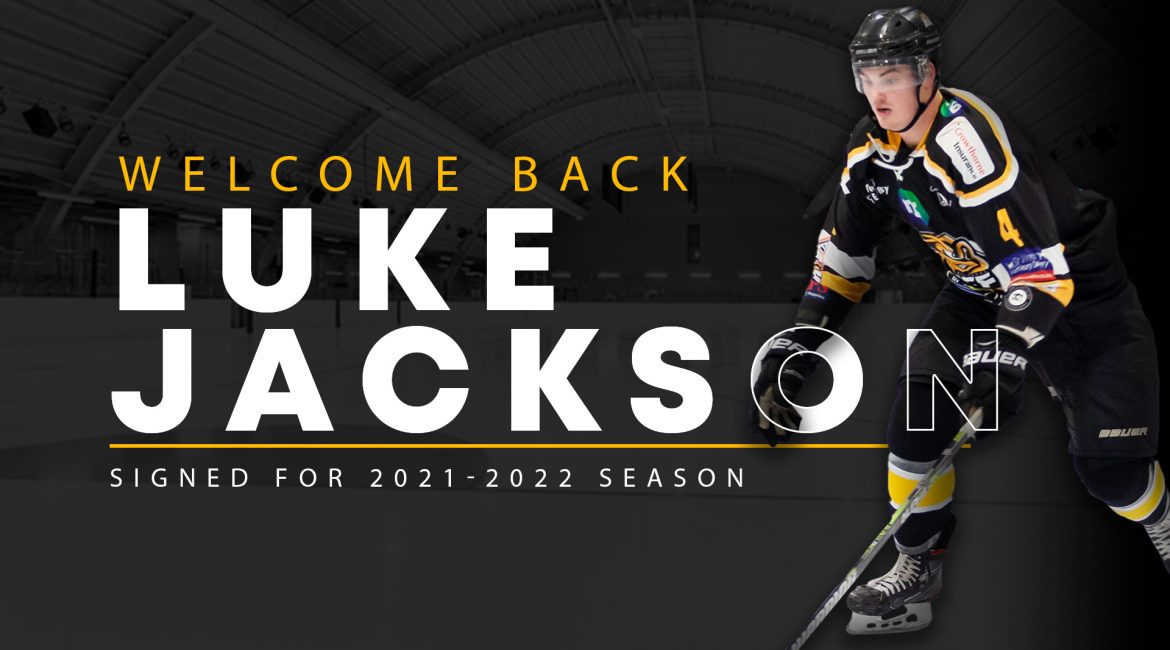 Luke was born in Reading but started his hockey Guildford playing up to under 16 before moving closer to home and continuing his junior development at The Hive where he played all but his final two years of junior hockey.

In 2015/16 Luke headed to Canada and played with the Ontario Hockey Academy Under 18s scoring 6+7 in his first year and 4+4 in his second from his blue line position. He also made his international debut in 16/17 with Great Britain Under 18s.

In 2017/18 he pulled on the Bees jersey for the first time playing 29 games and recording his first senior goal and senior assist. The following season he played for the Hornets with 4 guest appearances for the Bees, also fitting in three Under 20 appearances.

In 2019/20 Luke started the season with the Hornets before being called up to the Bees and completing the season with 43 games where his booming shot resulted in a goal and three assists.

Luke was identified as a player for the 20/21 season and did go on to represent the Bees in the Spring Cup streaming series.

On returning Luke for another season Doug Shepard said; “Luke is a big strong kid with a great attitude, he’s going to have a great opportunity playing regular minutes at this level for the first time. I’m confident he’ll make the most of his opportunity and be a big part of our D-core.”