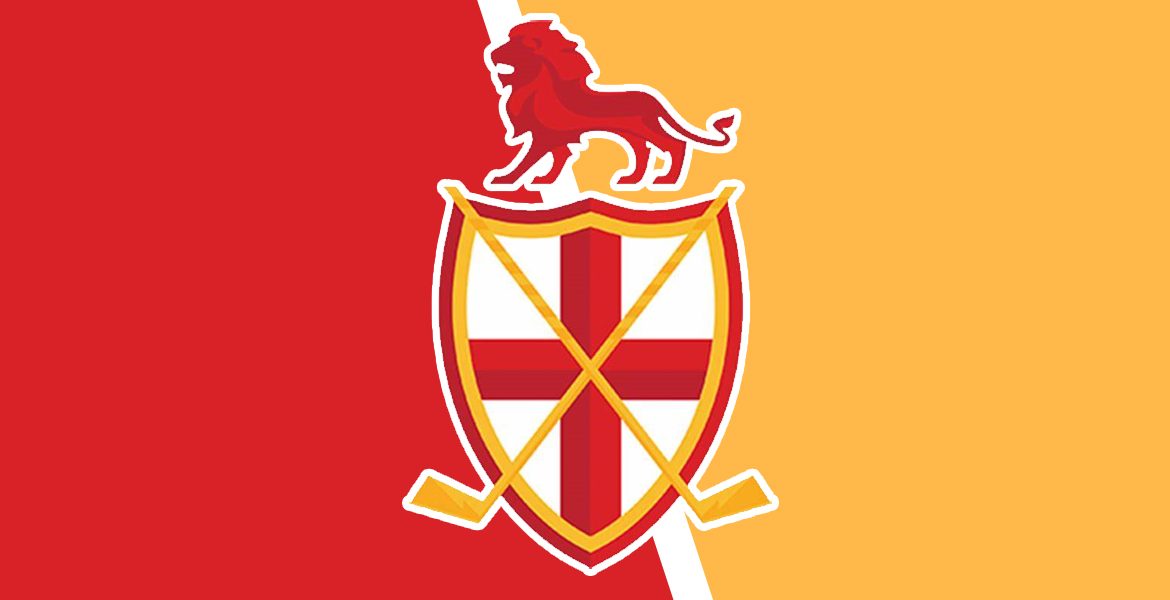 Amazing Streaming Series Support and What Happens Next?

The NIHL National Owners Group met earlier this week to reflect on the Streaming Series and discuss the potential next steps in our plans to return to competitive play. There was general agreement that the Streaming Series provided valuable insight into the viability of behind-closed-doors play, and was very well supported by fans from across the UK. It provided fantastic entertainment over the three weekends and the group would like to extend huge thanks to everyone involved, including the clubs, rink operators, streaming providers and fans. Well done to all three teams who took part.

Moving forward, we recognise that the world is changing and that there have been some positive developments in government guidance. Currently there are a number of NIHL National teams who are in Tier 2 areas which would potentially allow fans back in, subject to various rules and conditions, to watch games in person. There are also some in Tier 3 for which the restrictions are, at the moment, greater.

We are now working towards a January return to League competition, with the intent to run a shortened, but meaningful season and playoffs. To do this, we are looking to gain clarity as a group on a number of key points:

In summary, we are looking across all these issues to understand our ability to put a meaningful league competition in place beginning in January. We are extremely grateful for the support of the EIHA, the rink operators, local councils, players, staff and volunteers in seeing how we can achieve this as quickly and as safely as possible. We’re working hard, and will meet again on 16th December to review progress.

Thank you for your support of the Streaming Series, and in returning to a more regular form of competition. We’ll be back as soon as we can.