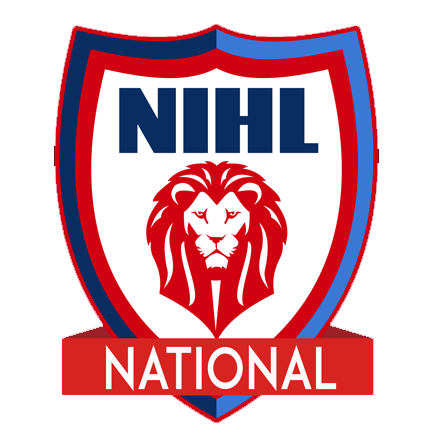 For the past 25 years Planet Ice have supported Ice Hockey in the United Kingdom, with a focus on the leagues and programmes under the jurisdiction of the EIHA, including hosting the EIHA’s Flagship event for the National Ice Hockey League, at their prestigious venue in Coventry. With the signing of the sponsorship agreement, all involved recognise that all stakeholders could further benefit from a more formal recognition of the relationship. The sponsorship deal will initially be for three years and will focus on promoting the National Division with a view to attracting more fans.

Planet Ice have been actively involved in ensuring the expansion and development of the domestic league structures under the EIHA for over 25 years, including supporting the Bristol Pitbull’s entering the National Division, in the latest Planet Ice rink in Bristol. In order to continue to play a key part in the evolution of the domestic leagues, it is appropriate for there to be a formal recognition of the relationship between the NIHL National Division and Planet Ice through a Headline Sponsorship agreement.

Heath Rhodes, Chief Operating Officer for Planet Ice, said, “Over the past few years Planet Ice have shown their commitment to the National Division by ensuring that as new rinks have opened, they have been geared towards hosting teams in National Division, such as Leeds and Bristol, as well as continuing to support the teams in Milton Keynes, Peterborough and Basingstoke.”

Speaking about the deal, Mike Petrouis, Founder of the Planet Ice brand observed, “Over the past 25 years it has become apparent that there is a mutual benefit to Planet Ice and the EIHA working together and by Planet Ice sponsoring the National Division there is now a public recognition of the relationship”.

“Whilst the deal is for three seasons, Planet Ice would be happy to relinquish their naming rights for the league if the EIHA or the National Division Owners were able to secure an alternative sponsor who was prepared to invest financially in the league for the benefit of the teams”, added Mr. Petrouis.

Mohammed Ashraff, Chair of the EIHA, commented, “Planet Ice has been an integral part of the Ice Hockey landscape for more than 25 years and has a reputation for opening new ice rinks. Opening rinks in new areas of the country consistently has allowed the EIHA to grow player numbers and support the advancement of our sport. Having Planet Ice as the Headline Sponsor for the EIHA NIHL National Division shows a desire by the board, the teams in the league, to push ahead with creating commercial opportunities for Ice Hockey”.