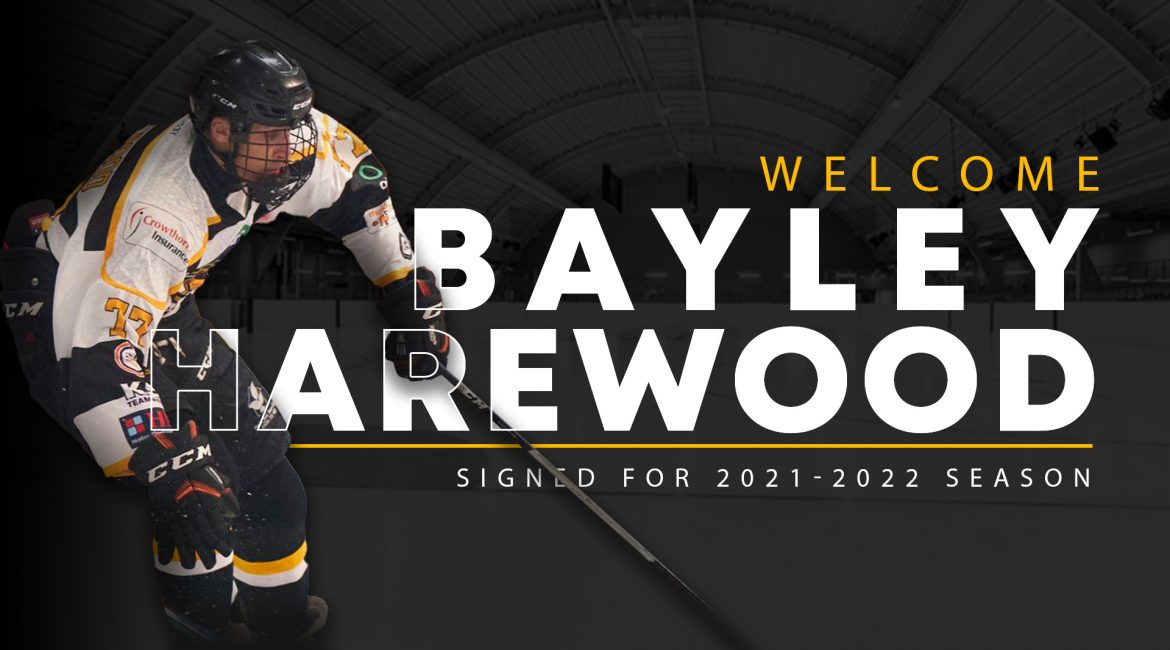 Cardiff born Bayley was a member of Doug’s Spring Cup team putting up 1+1 from 9 appearances in the black, white and gold.

He learned his hockey in the Cardiff junior system before heading overseas to CIHA Voyageurs in Canada in 2017/18. His first season of Under 15 was followed by three seasons at Under 18s before returning to Cardiff to play for the Devils Under 18s.

In 2019/20 he moved south to play for Basingstoke Bison in the NIHL National Division and at the age of just 16 he put up 4+2 in his debut senior season. He was also rewarded with a call up to GB Under 18 but due to the Coronavirus pandemic was denied the opportunity to pull on the GB jersey.

In 2021, with the Spring Cup announced, he made the transfer to the Bees and iced in black, white and gold 9 times during the streaming series sufficiently impressing Doug Sheppard to earn a contract for a full season.

Doug Sheppard commented on his latest signing; “Bayley is a very talented kid with a ton of potential. He shined at times in the Spring Cup, we will be working on consistency to his game. He has the ability to have a big season for the Bees.”