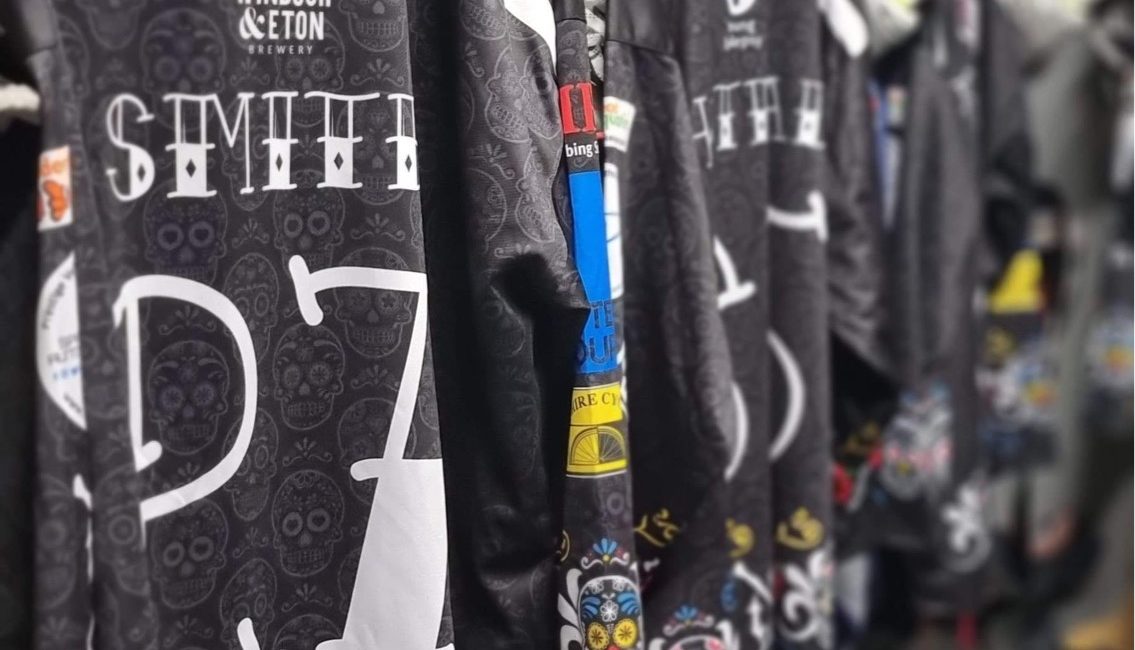 The TSI World Bees have a busy schedule coming up this weekend as they face the Raiders IHC in a spooktacular game on Friday they then make the trip to Basingstoke on Saturday followed by a trip up to Telford on Sunday to end the weekend.

The last encounter between the Raiders and Bees was one that went in favour of the Raiders on their home ice with it finishing 7-5. Eric Piatak was a key player for the Raiders on this occasion as well as many others where he applied pressure on the Bees and was successful in giving the Raiders many opportunities to take the lead. Another name that is worth mentioning is Tom Relf, who is a key part of the Raiders lineup in the defensive zone as many times now Tom has been there to stop the Bees getting close to the net.

The Basingstoke Bison will be going into this fixture against the Bees coming off a 6-1 home loss to the Bristol Pitbulls and will no doubt be out for redemption and desperate to get the 2 points from this game against the Bees. The player for the Bison who has proved himself in only a small amount of time is Gael Lubwele. So far this season Gael has made a big impact on the Bison’s performance and will be a player the Bees will need to watch out for on Saturday they also need to watch out for former Bee Zack Milton who has also proved himself to be a key piece in the Basingstoke lineup for this season. Last time the Bees and Bison played the Bees came away with a 6-3 victory on home ice.

Finally the Telford Tigers faced the Bees not long ago and came away with an 8-4 victory at Slough. The Bees will be out to get the 2 points out of this away fixture after last time. A key player for the Tigers is Finley Howells when he faced the Bees last he managed to get 1 goal and an assist, last time he encountered the Bees he had amazing skills when it came to puck accuracy and was able to make some great passes leading to some key chances for Telford but another person who was key for the Tigers would have to be Vladimir Luka who was also able to make some key chances for the Tigers and managed to get 1 goal and an assist against the Bees.

To get tickets to the Raiders fixture, you will not want to miss, go to the website and make sure you get them fast as tickets are selling fast and don’t forget it’s kids for a quid!