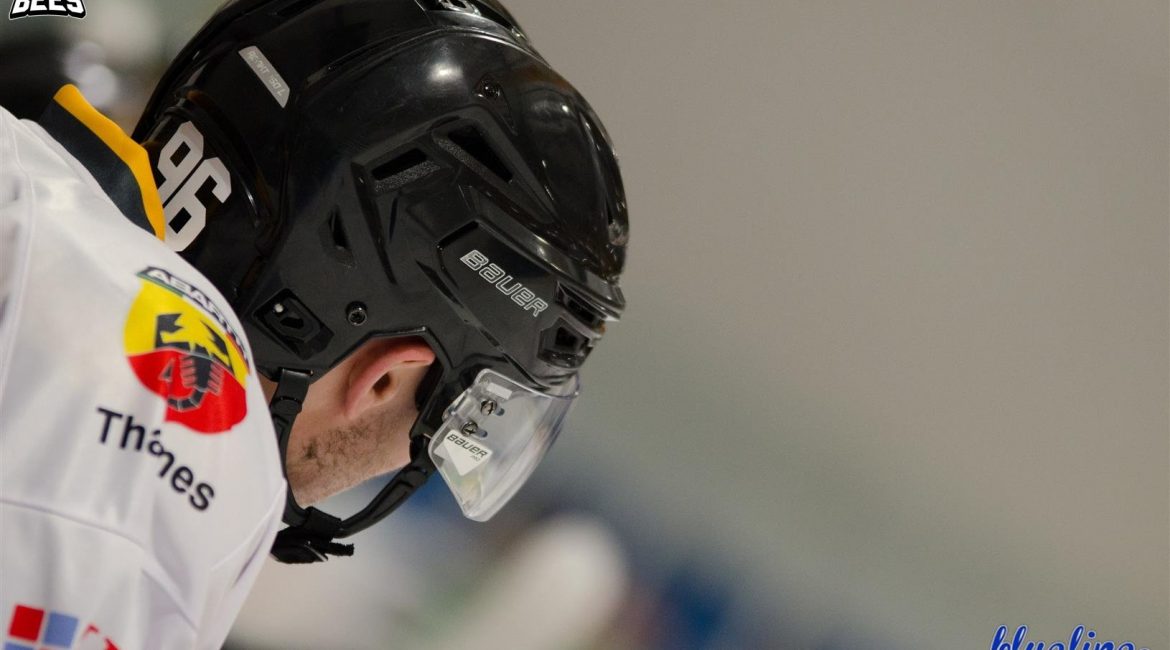 This upcoming weekend the TSI World Bees face the Peterborough Phantoms on Saturday at Planet Ice Peterborough as well as facing the Swindon Wildcats on Sunday at Slough Ice Arena.

So far this season the Bees and Phantoms have had extremely physical and tense games. Peterborough are a strong side and have shown many fans across the league that they have come into this season with the intent of being key contenders in the league for this season. Over the off season they have made some big changes to their roster with some influential players changing sides like Austin Mitchell-King, who made the move from the Telford Tigers to the Peterborough Phantoms for the 2022/23 season. As well as Austin Mitchell-King, the Phantoms also have the big influence of Glenn Billing and can make some great plays that often help Peterborough set up some great opportunities in the game.

Phantoms also have a real depth to their lineup through having many experienced players and then at the same time building their youth within the roster with players such as Billy Thorpe, Archive Salisbury and a few others who are still developing with the Phantoms and are able to benefit from the experienced players around them.

The Swindon Wildcats and Bees IHC past has been very equal so far this season however the last time the TSI World Bees faced the Wildcats the Bees came out on top with an away win. Over the offseason, the Wildcats had some new faces to the lineup like Former Milton Keynes Lightning Captain Russell Cowely. Players that the Bees will have to watch out for on Sunday will be Aaron Nell and Sam Bullas as they are both key player makers for the Wildcats and can cause the Bees problems in certain situations on Sunday.

To get tickets to the Bees game against the Wildcats on Sunday check out the tickets section on the website (CLICK HERE) and if you cannot make it don’t worry we have you covered with our stream Match Live (CLICK HERE for Stream Tickets).