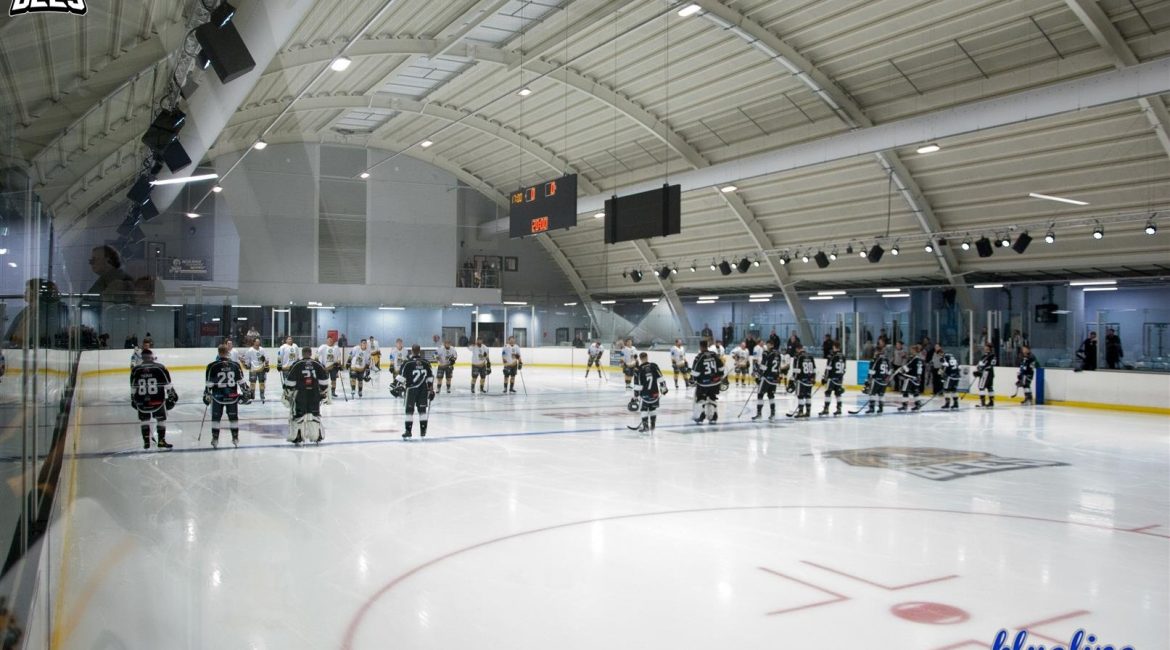 This upcoming weekend the TSI World Bees will face the Bristol Pitbulls on Saturday at Planet Ice Bristol and then return to the Slough Ice Arena on Sunday to welcome the Hull Seahawks for their home fixture of the weekend.

Since the Pitbulls last game against the Bees they have picked up 2 points against the Hull Seahawks last weekend with the scoreline standing at 5-1. Bristol currently sit 9th in the league and have 15 points, only 3 points above the Bees. They have won 6 games and had 3 overtime losses. The Pitbulls will this weekend be without Bayley Harewood and Sean Morris due to GB duties while their two-way contracts with Jacob White-Sey and Christian Mohr will also be competing in the Under 20s GB tournament.

Last time the Bees and Seahawks faced each other was at the Hull Arena but the Seahawks came away with the 2 points with the scoreline standing at 6-3 in favour of the Seahawks. A key player for the Seahawks would be Nathan Salem, who so far this season has played 24 games and has a total of 22 points for the Seahawks. However, Hull have recently had both of their imports arrive in the UK and so far Andrej Themár has gathered a total of 8 points within 5 games for the Seahawks but Emil Svec has a ban that is currently being served and will not participate in Sunday’s game against the Bees.

The Hull Seahawks currently stand 11th in the league with a total of 6 points so far this season and have won 3 games.

To get tickets to this weekend’s home fixture against the Hull Seahawks on Sunday click here , however if you cannot make it to the rink this weekend no need to worry as if you click here we have our amazing stream so you do not have to miss any of the action.