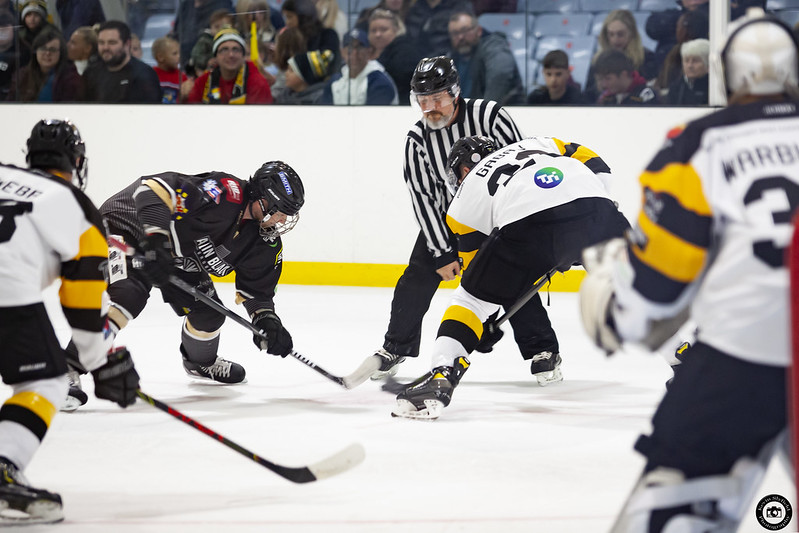 The TSI World Bees started their 21/22 league campaign with a trip to Leeds Knights and a home game against Milton Keynes Lightning.

Bees took the lead early on with Juha Lindgren netting the opener just 2.33 into the game but Brandon Whistle levelled at 8.42 before Matty Davies scored at 13.08 to give the home team a lead which they held to the first interval.

An unanswered three-goal middle period allowed Leeds to secure a safe margin by 40.00 with Adam Barnes (31.18), Jordan Fisher (33.17) and Kieran Brown (34.57) also seeing a swap in the Bees net with Curtis Warburton replaced by Adam Goss following the Brown goal.

While Bees kept a clean sheet through the third period it was only Dominic Gabaj who could beat Sam Gospel ending the game 5-2. 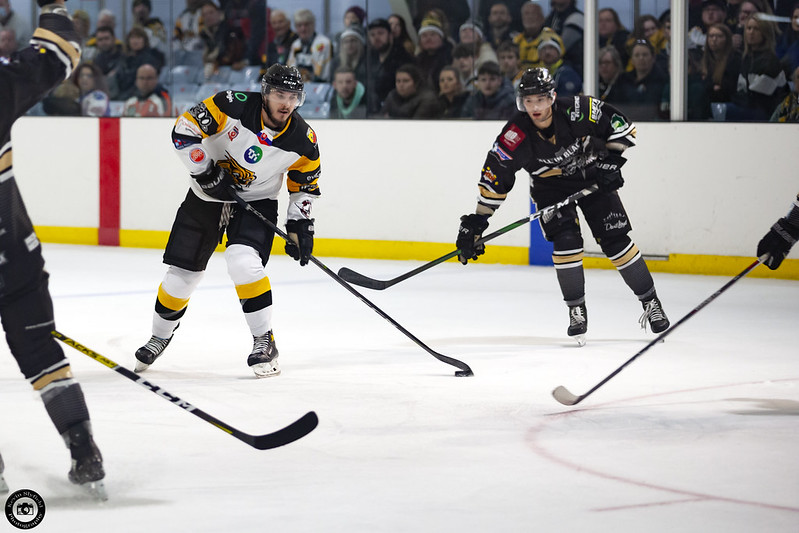 Bobby Chamberlain took just 26 seconds to open the scoring and with 1.44 left in the first period Russ Cowley doubled up the visitors’ advantage.

Lightning killed off two second period penalties but Sam Talbot scored 18 seconds after the second penalty kill for what looked, at the time, to be a convincing three-goal lead. Things got worse for the home team when, already short benched, they lost Christian Mohr at 31.49 with a 5+game boarding call.

Bees hit further penalty trouble in the third period but with 51 seconds left in the game Ed Bradley scored on Brandon Stones. With the home fans still celebrating the first goal, Dominik Gabaj scored at 59.25 to make it 2-3 but the visitors weathered the late comeback and ended up with the points. 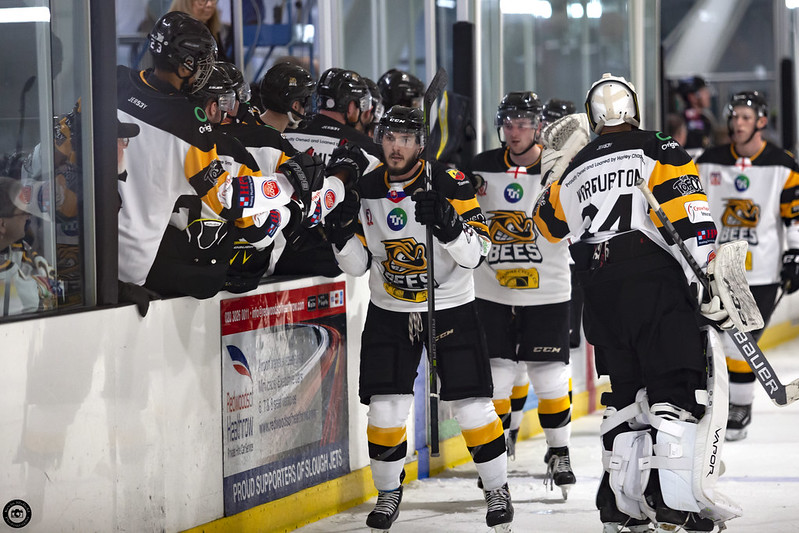