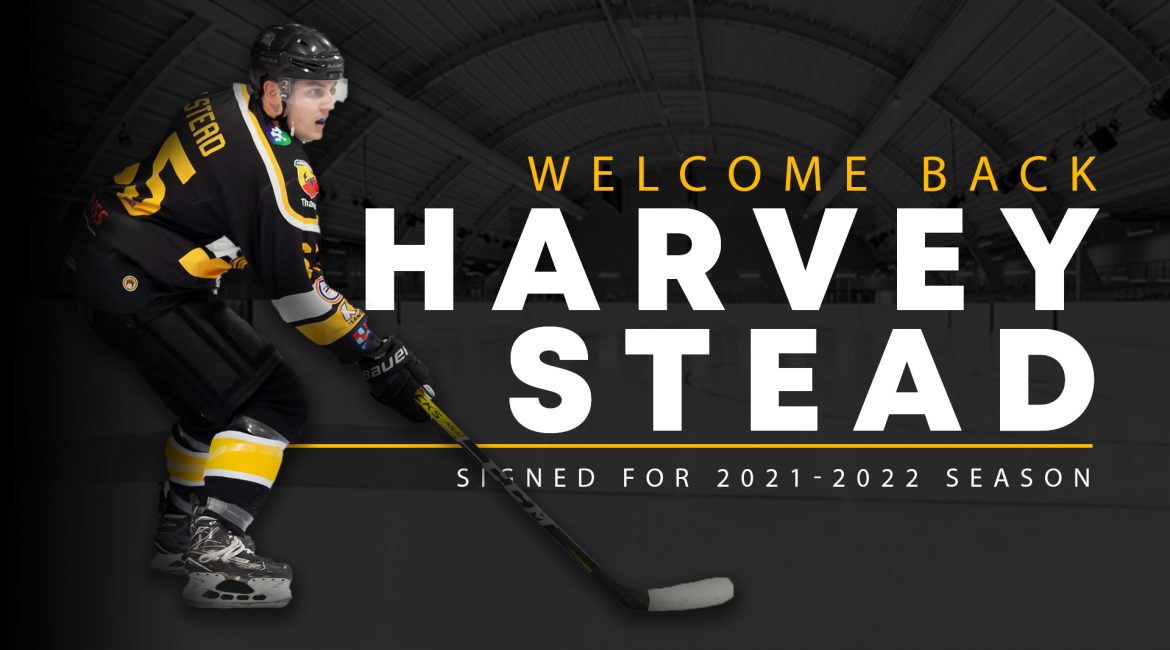 Harvey was born in Reading and joined the Bracknell Junior programme representing every age group. In 2012/13 his hard work was recognised by the Bracknell Hornets and Harvey made his senior debut playing 29 games and returning 5+2 while still lining up for the Under 18s.

In 2013/14 Harvey first pulled on a Bees jersey in a busy season. Captaining the Under 18 Drones Harvey also played 13 Hornets games and 31 Bees games registering 1+3 in the EPIHL. Following a highly successful season he was selected for the GB Under 18 World Championship and put up two assists in five games.

In 2014/15 Harvey played exclusively for the Bees and was also called up to GB Under 20s. This was followed by Harvey’s only season away from the Bees as he played with the Swindon Wildcats and GB Under 20s again.

2016/17 saw him return to the Bees and start an unbroken run. He played in the Bees final EPIHL season recording 2+14. With the Bees then moving to the NIHL1 Harvey played two seasons with the club in that league and returned in 19/20 for the inaugural NIHL National Season scoring 25 points in 47 games.

Doug Sheppard spoke about his latest signing; “I really like the way our D-core is shaping up and Harvey is going to be a big part of it. He’s a good puck moving defenceman that always joins the rush at the right time. Harvey will thrive in his new role as assistant captain.”