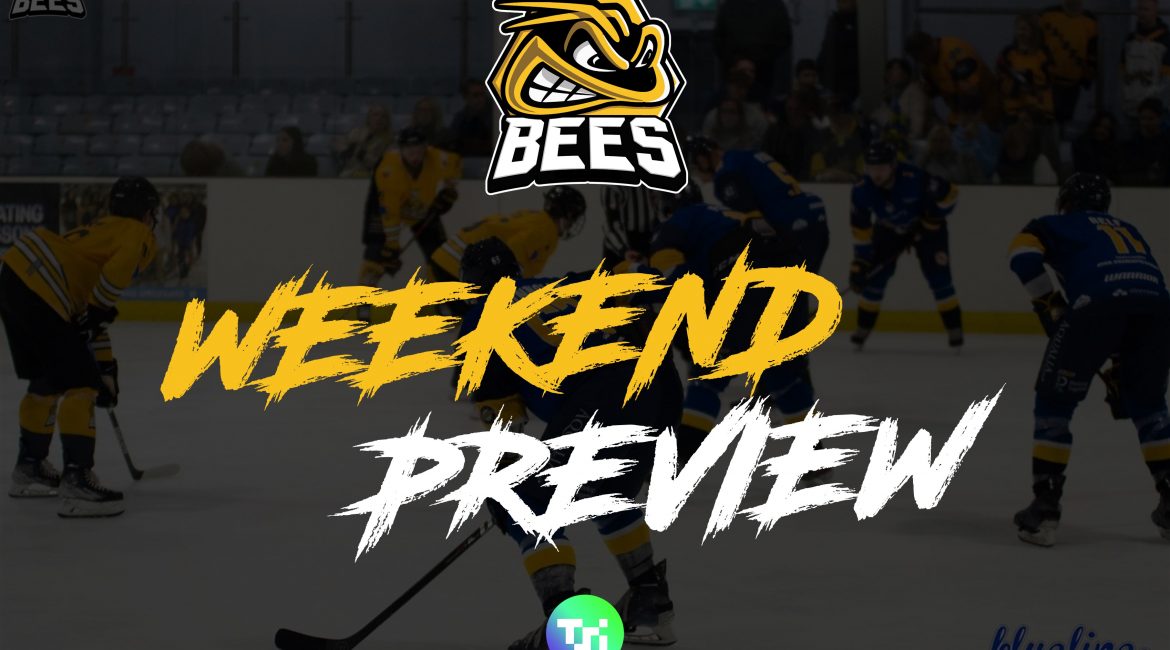 Over the course of today and tomorrow the TSI World Bees will welcome the Swindon Wildcats to the Slough Ice Arena tonight and then take the trip to Planet Ice Milton Keynes tomorrow for their away fixture of the weekend to take on the MK Lightning. There is no game on Sunday for the Bees this weekend.

Previous games against the Swindon Wildcats the Bees have come away with a win as well as Swindon have come away. The Bees beat Swindon in their home rink as well as Swindon were able to secure the 2 points against the Bees in the Slough Ice Arena. Swindon have many players who can quite easily influence the direction the game goes, however one in particular to watch is head coach Aaron Nell who so far in games against the Bees this season has 3 goals and 1 assists but a key person in building up these opportunities for Swindon to score is Tomasz Malasinski who currently against the Bees has a total of 5 assists so far this season. Another point also worth mentioning when it comes to goals is that Renny Marr also finds himself with a goal against the Bees this season from last time the Bees faced the Wildcats at home. Swindon find themselves sitting in 5th place within the league table while Bees now find themselves at a tie with Hull with 15 points each.

To get tickets to our clash with the Swindon Wildcats click here and we look forward to welcoming you all to the Slough Ice Arena tonight.