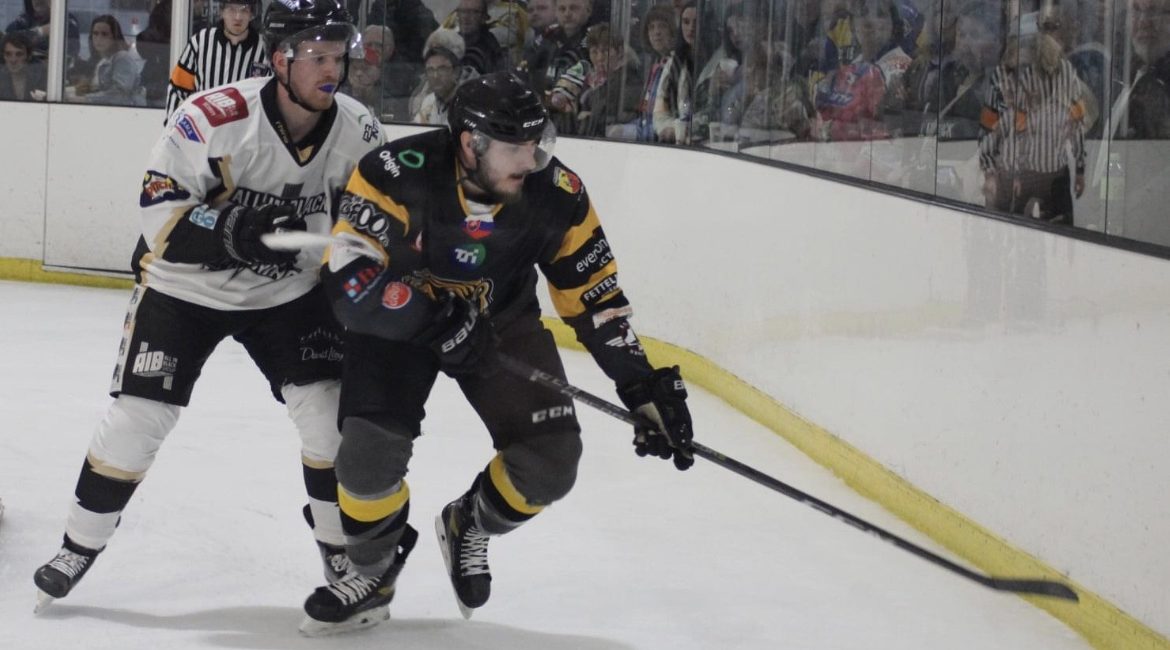 As Doug Sheppard continues to build his side for the 2022-2023 season. Joining the lineup again for the 2nd season of his three year contract is Dominik Gabaj.

Gabaj has gone from strength to strength last season, after injuries resulted in him being the only import icing for the team for the later half of the season. Dominik found the back of the net 35 times, with 42 assists. These stats mean he was the top scoring import and in the top five scorers over all. An amazing achievement.