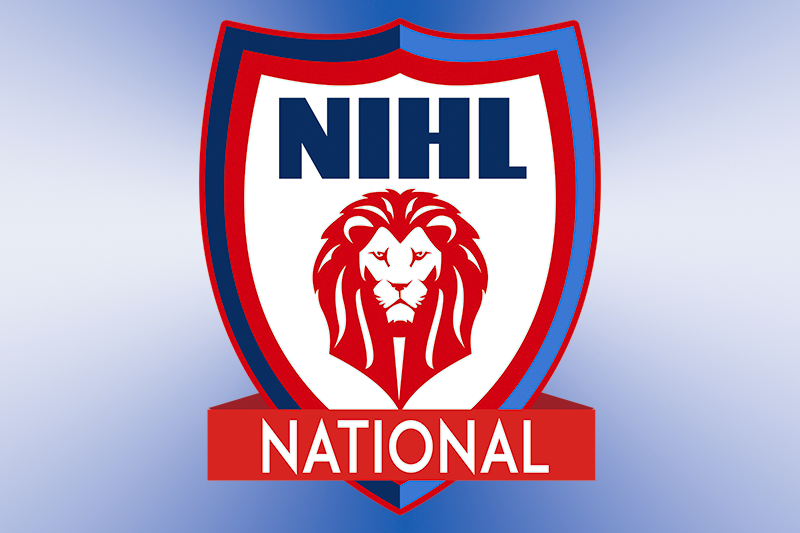 The key points agreed were:

• The league will comprise 10 teams (following the addition of Bristol).

• Teams will play each other 3 times home and away, with no conferences

• The National Cup Competition will comprise the results of the first meetings of each team, home and away, with semi-finals and final to be played over two legs.

• Teams will be allowed to play up to 2 non-British trained players (imports) on the ice at the same time. There will be no increase in the number of imports.

We look forward to completing this season which has shown the NIHL National to be incredibly competitive and closely fought.

Here’s to a thrilling Playoff series and Coventry finals weekend. Thanks to everyone for all your support!